The conference aimed to assess the current state of work on the creation and modernization of weapons and military equipment, working out proposals for further areas of equipping the Armed Forces of Ukraine and other military formations, components of the state defense forces with the latest models and ways to solve problems. 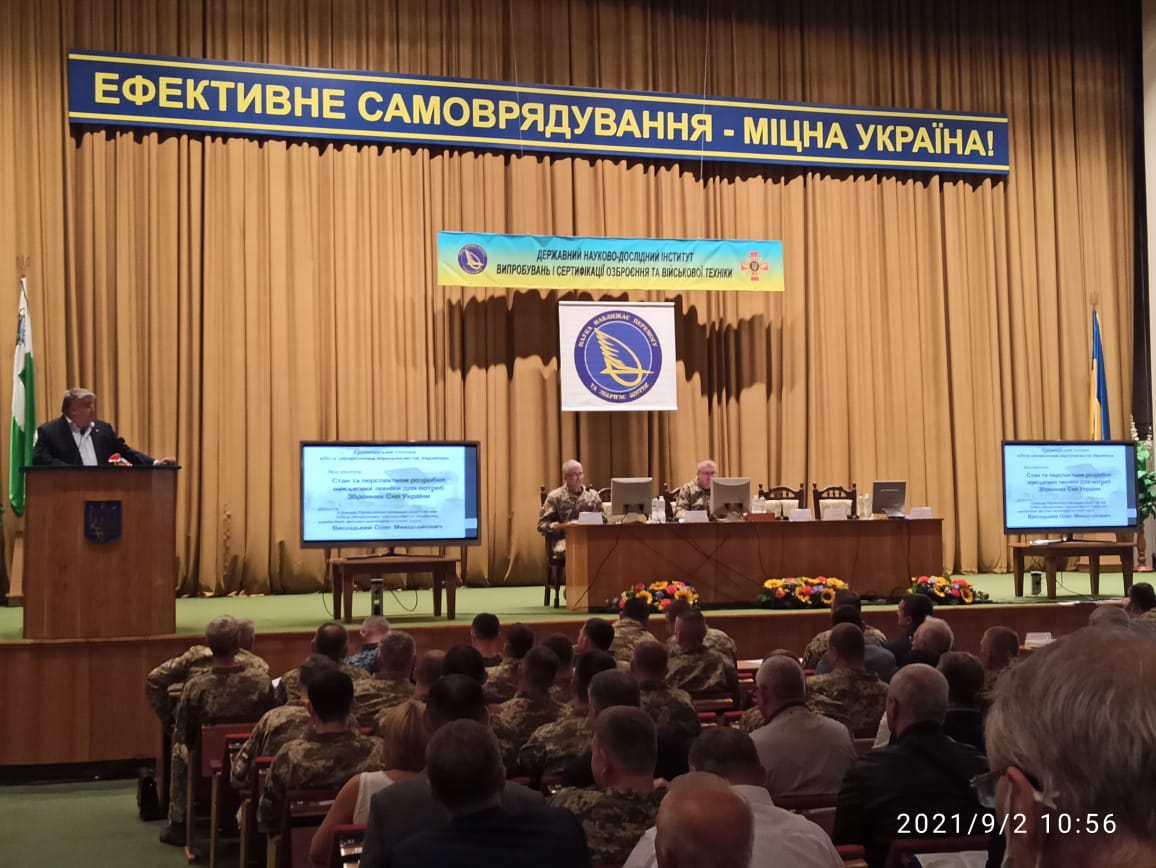 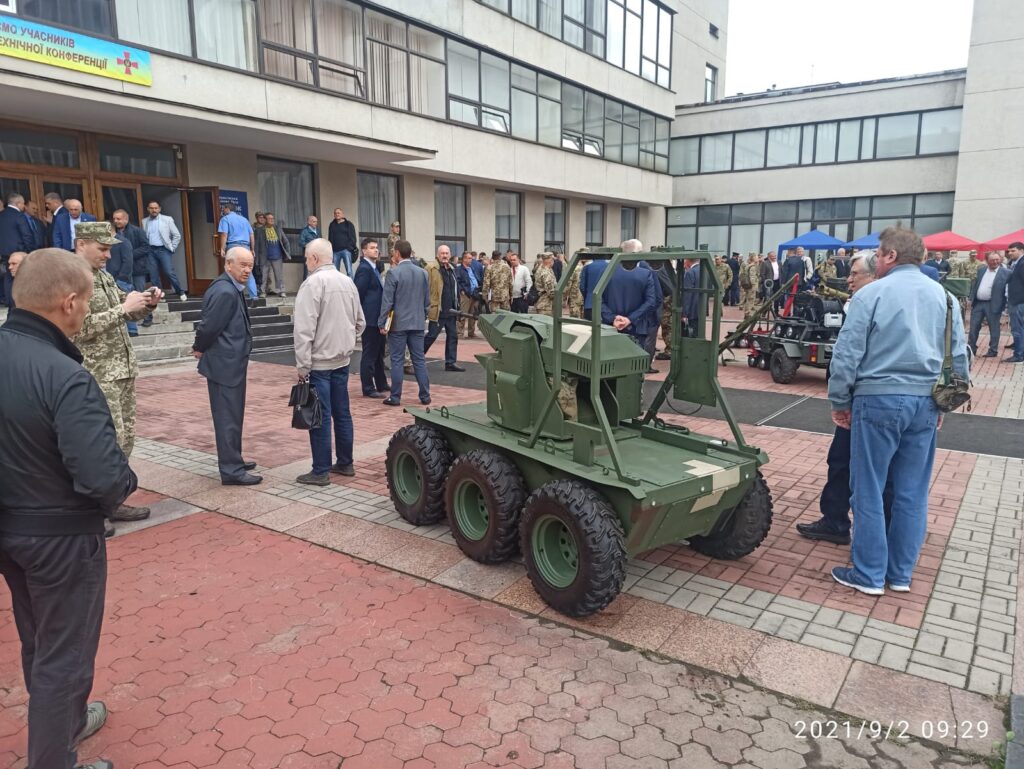 The BRP complex developed by Robotics Design Bureau successfully overcame all tasks and once again proved its own best qualities and advantages. 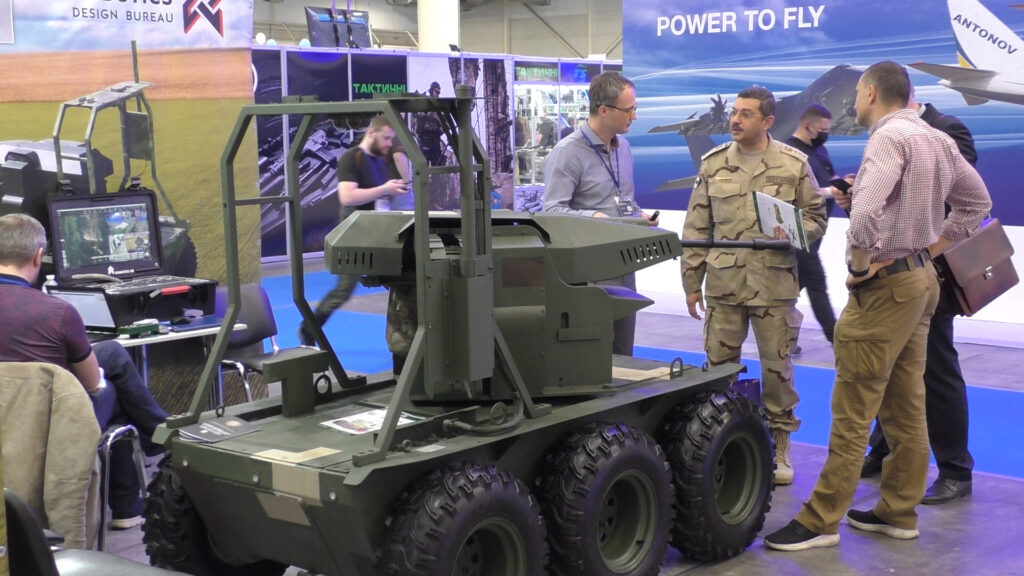 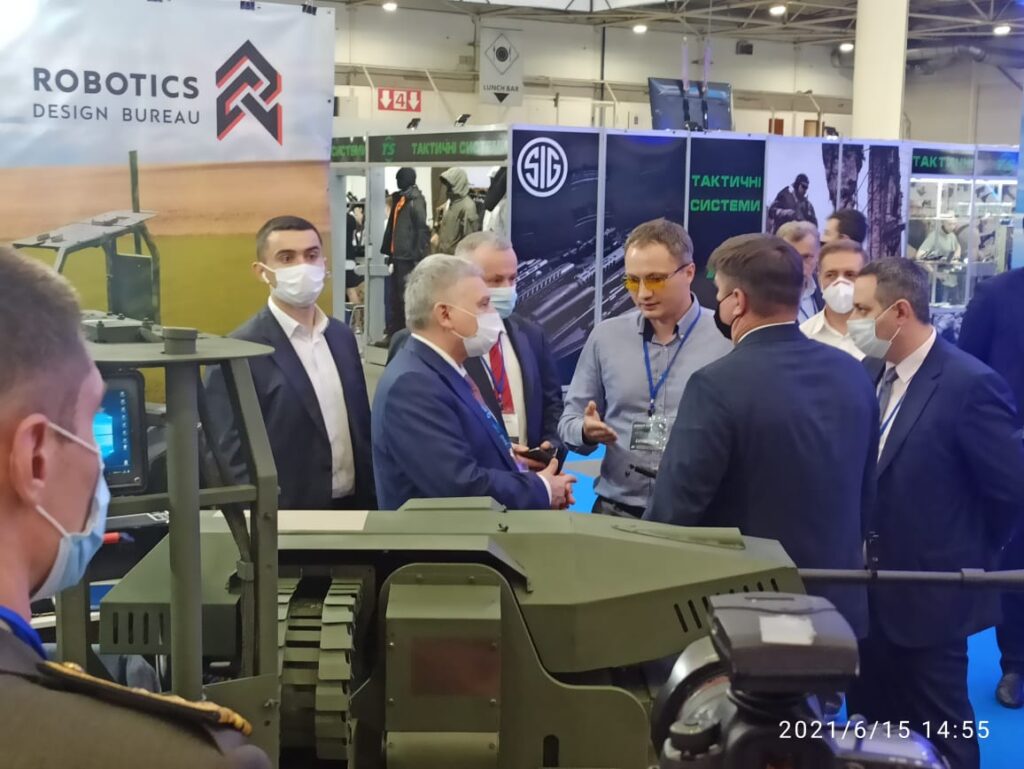 May 20, 2021 A demonstration of the RSVK-M4 ground-based robotic complex to representatives of the Armed Forces of Ukraine and the Ministry of Defense of Ukraine took place at 37 test polygone.

After the theoretical part and answers to the questions of the Commander of the assault troops, a series of practical tasks related to

The commander carefully got acquainted with the available samples, focused on strengthening certain functions or capabilities of the complex, the need for its further development and the interest of the Armed Forces of Ukraine in these machines.

On the occasion of the Day of the Land Forces of Ukraine 12.12.2020 in 169 Training Center "Desna" a demonstration of the complex RSVK-M3 took place

The country's top military and political leadership looked at the latest development of the Robotics Design Bureau, a combat robot from the RSVK-M3 complex. The logistical and evacuation capabilities of the robot as well as the strike actions were demonstrated.

The President of Ukraine Volodymyr Zelensky personally checked the firepower of the Combat robot.

The Commander-in-Chief of the Armed Forces of Ukraine, Ruslan Khomchak, stressed the importance of carrying out logistical and evacuation actions on the front line, which, unfortunately, is necessary even during the Ceasefire regime, which has been in force since summer 2020 in eastern Ukraine.

The President of Ukraine Volodymyr Zelenskyi expressed his opinion on the important need to use the RSVK-M3 complex for the needs of the Armed Forces of Ukraine and to demonstrate the latest achievements of Ukraine in this direction at the relevant ceremonial events.

The head of the Robotics Design Bureau, Ivan Kyrychenko, confirmed that the Design Bureau would make all necessary efforts to arm the first Ukrainian combat robots and stressed that this work was already underway. DB "Robotics" performs research work, and moves towards the State tests in order to supply the Army. Research work is performed under the general scientific guidance of the Central Research Institute of Arms and Military Equipment of Ukraine. 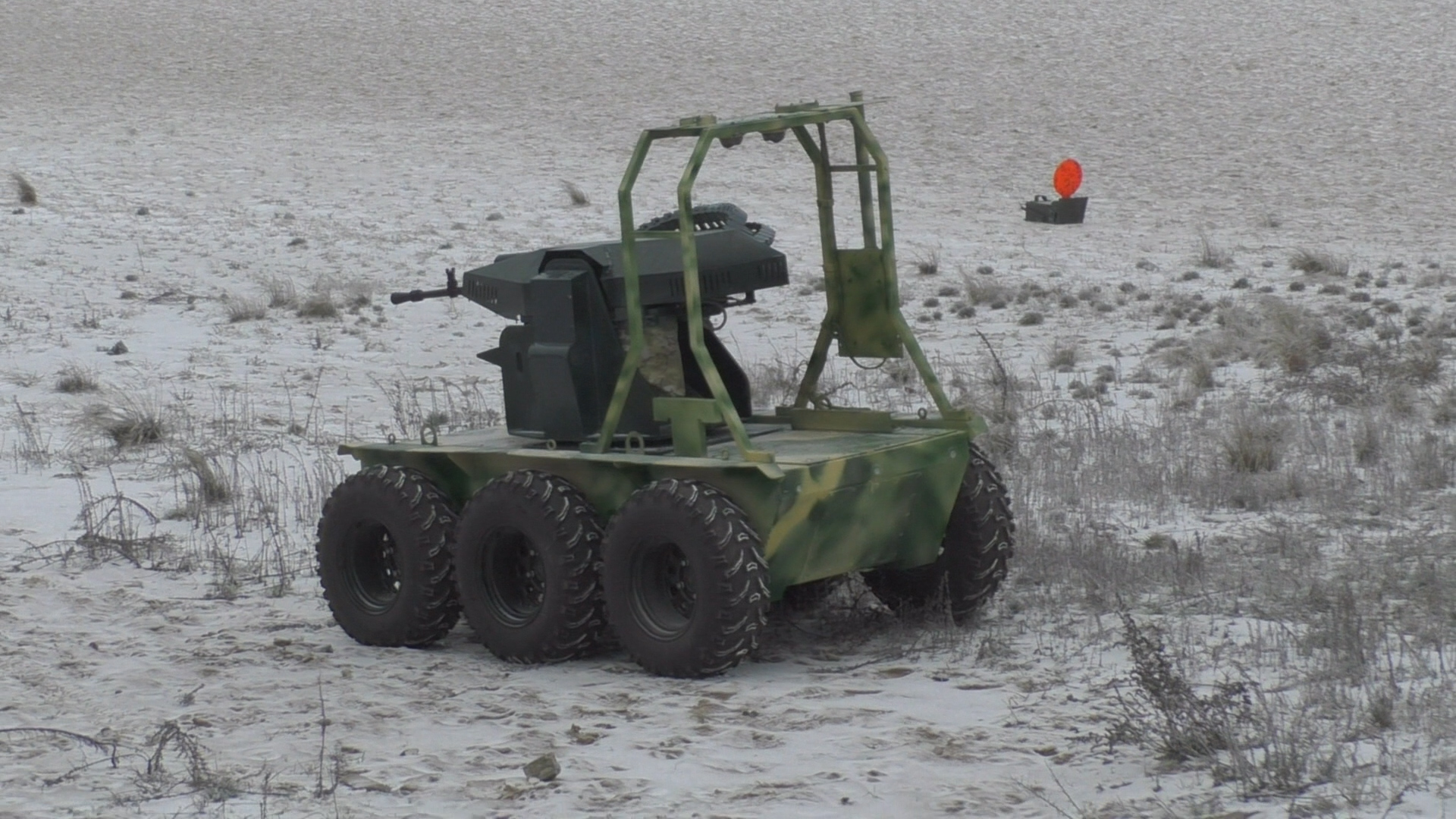 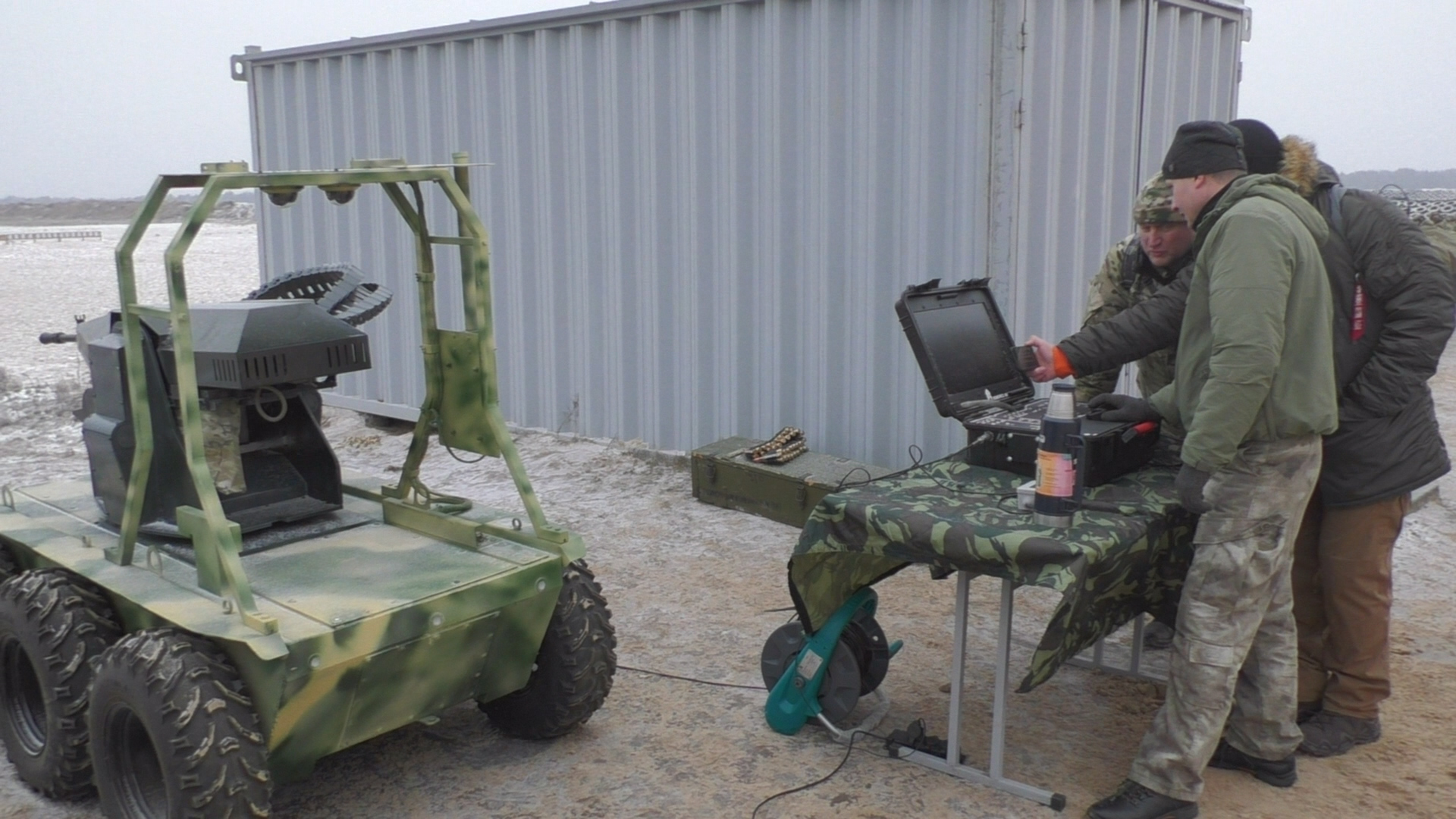 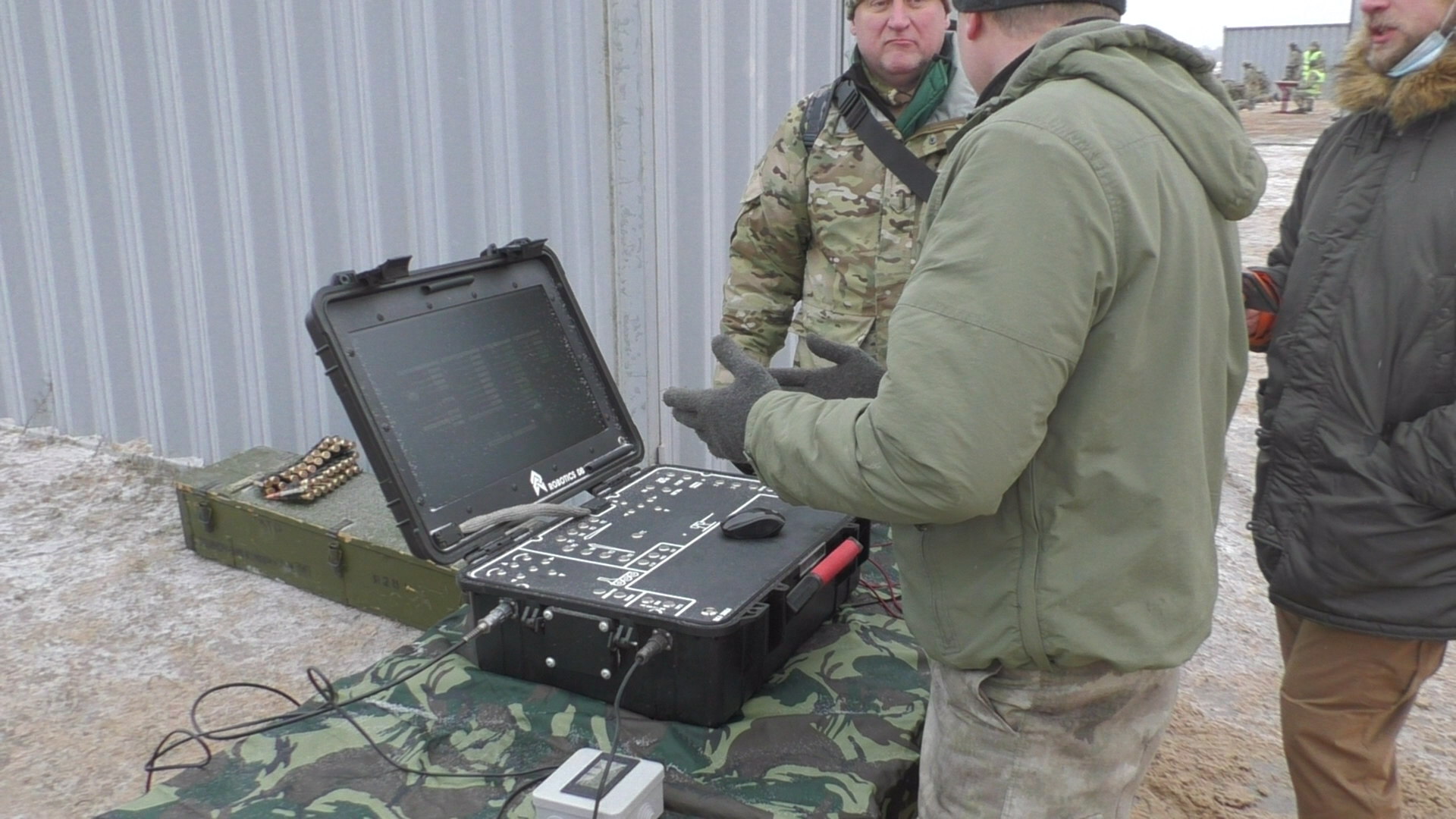